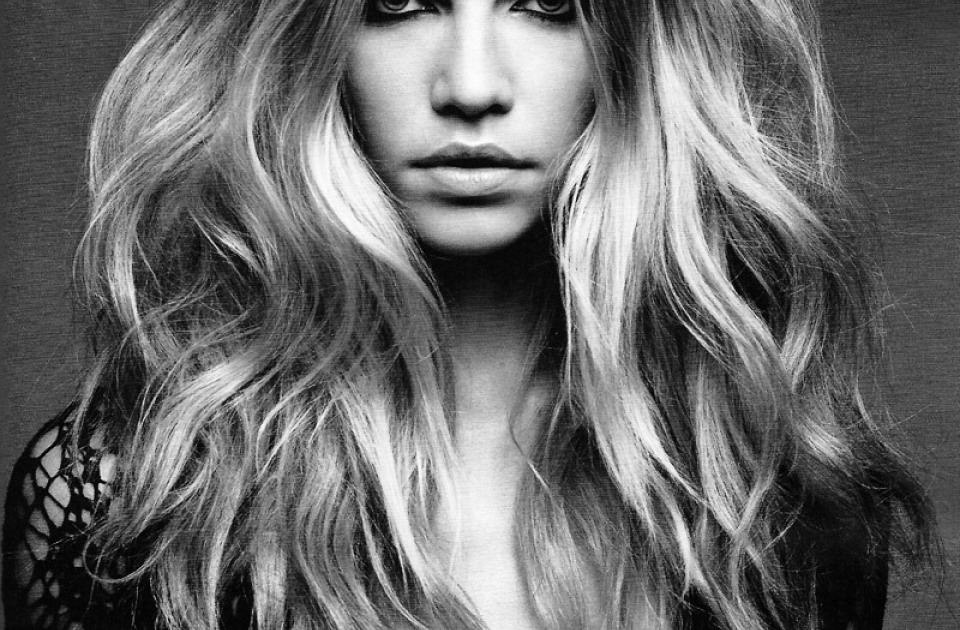 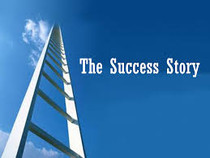 One of our Barbering Apprentices

A young Huddersfield hairdresser has snipped his way to success after coming top in a national hairdressing contest.

Reef Healey, 16, an apprentice at Gary Pearce Men’s Hair in Wakefield Road, waterloo, proved himself a cut above after he was named overall junior men’s champion in the Welsh Open Hairdressing Championships.

The talented youngster, who lives in Scholes, wowed judges after competing against the clock with 19 other hopefuls at Cardiff City Football Stadium.

He also came first in the junior men’s blow dry and second in the cut and finish sections, following his sleek re-style of model Harry Jenkinson’s locks.

It is the latest accolade for Reef, 16, who, despite only being a hairdresser for eight months, also came second at a contest in Blackpool in March.

Reef said: “To come top is absolutely fantastic, especially as I’ve not been hairdressing for that long.

“I got lots of great support from my boss, Gary Pearce, and Harry, which helped me a lot and I’m just loving it.”

He had 20 minutes to blow dry the model’s hair and another 30 minutes to perform a cut and finish.

Reef said: “I was very nervous on the day and it was tough to compete under such tight time restrictions but preparation before helped a lot.

“I gave Gary a longer style that I call a ‘suit and tie look’ and took two centimetres off his hair length.”

Reef now hopes to use his success as a springboard to winning even more awards.

He added: “I’d always been interested in hair and fashion so hairdressing was just something I wanted to have a go at and I got offered an apprenticeship at the salon straight from school.

“I think it’s great to make people feel good about themselves and hope to get even more awards under my belt.”

Kate Bestwick, joined Mark Betts Hair Education in 1997 as their first ever trainee!! She completed her level 2 and became a successful stylist. 18 months later she opened her own salon Arte in Cleckheaton and has gone from strength to strength. Kate and 2 of her staff are currently undertaking their NVQ Level 3 in Barbering through Mark Betts Hair Education.﻿

Bradley Butler is a level 2 Apprentice with Mark Betts Hair Education working at Hague Hair Design in Milnsbridge. Bradley originally started in construction but on visiting Hague Hair Design became interested in working in the hairdressing industry. He gained employment with Hague and joined Mark Betts Hair Education for his apprenticeship training. As there was a really good training package in the salon, Bradleys training and assessment was carried out in the salon by his Tutor and Assessor form Mark Betts Hair Education. Bradley says “I really enjoy hairdressing and it was the best move I ever made being able to learn while I earn. I love meeting people and making them feel good about themselves. It’s been great as well as I haven’t experienced any issues being male in a non-traditional role. I am due to complete my level 2 in a few weeks and will be progressing onto do my level 3 with Mark Betts Hair Education”.﻿ 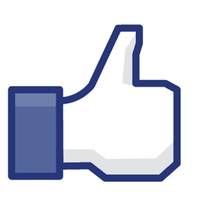 The new ghd hairdryer powerfull and easy to use and just £99 for a limited time.

Josh Betts has now introduced mens wet shaving to our barbering services and with a introductory price of just £10 for a limited period.

The service includes hot and cold towels and moisturising.